HomeBeliefs The Celebration of Light 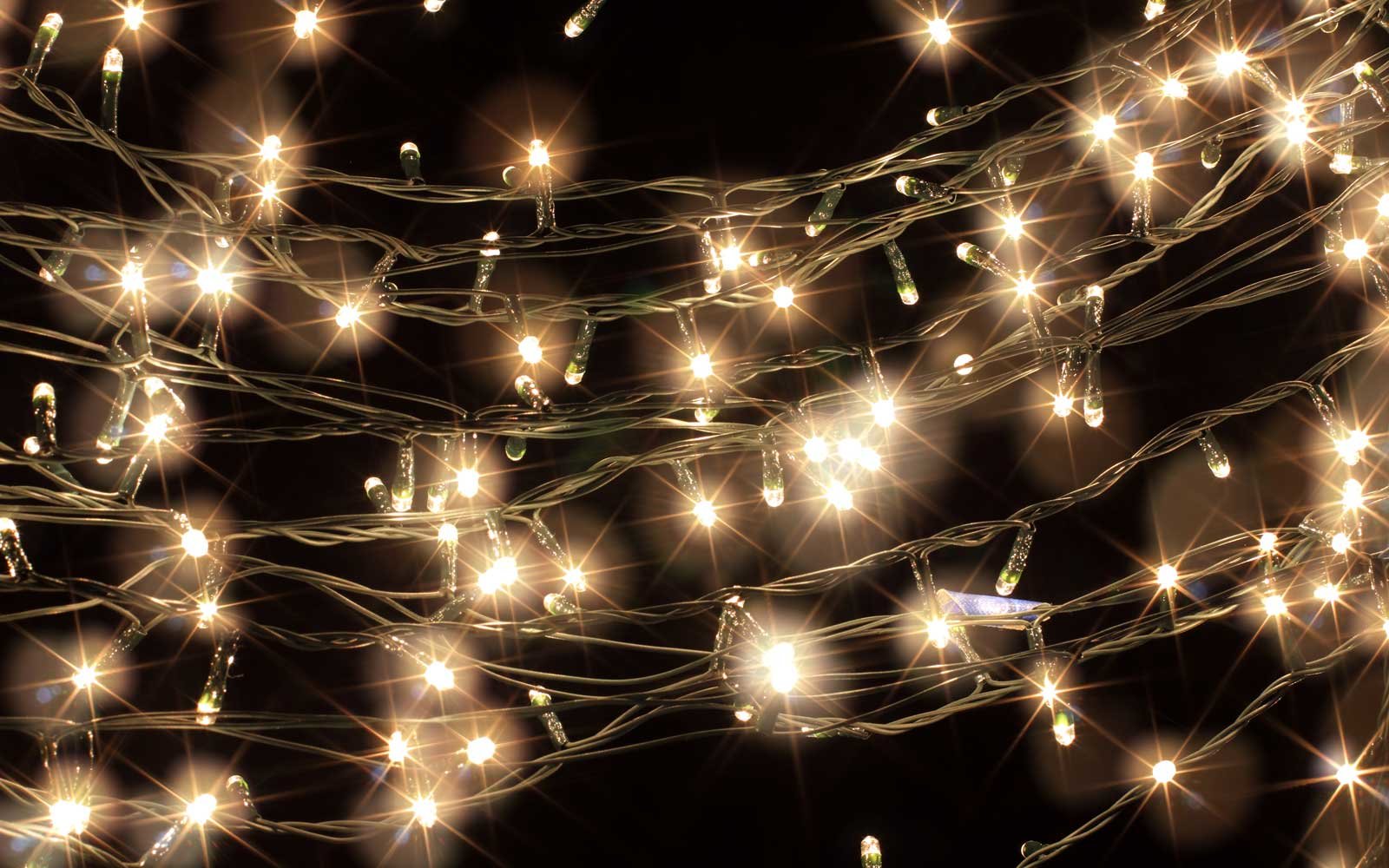 Having just celebrated the Winter Solstice on the 21st of December, we collectively move towards various traditions known by different names but unified by a common denominator – the celebration and honoring of Light.

For millennia, human beings have been drawn to honor the darkest part of the year filled with short hours of daylight and long cold winters.

Each solstice is a domain of experience unto itself. At the Summer Solstice, all is green and growing, potential coming into being, the miracle of manifestation painted large on the canvas of awareness. At the Winter Solstice, the wind is cold, trees are bare and all lies in stillness beneath blankets of snow.  – Gary Zukav

The hope of future warmth and the prosperity of spring called to our ancestors during the stark and dreary time. They engaged in festivals and celebrations which offered a cheery respite from nature’s somber sleep.

It can be tempting to assume that we’ve always celebrated the popular holiday, Christmas the way it is practiced now, but that would be an incorrect assumption.

The ancients were very connected to nature’s rhythms and celebrated the Winter Solstice.

In Rome, Saturnalia was a popular celebration in honor of Saturn, the god of Agriculture. This was a period of celebration that looked more like a Marti Gras then a time of quality family get-togethers.

The Upper class celebrated ‘Sol Invictus’, the god of the unconquerable Sun. This was also connected to Mithraism which became popular among the military in the Roman Empire. This God was considered the ‘light of the world’, was born on December 25th from a virgin birth, had 12 companions and an ascension into heaven, as well as other doctrinal rituals such as baptism long before Christianity designated those attributes to Jesus.  He was also known as ‘the Way’, ‘the Truth’, ‘the Word’ and the ‘Son of God’.

Interestingly, the bible never references December 25th in either the old or new testament as the birth of Jesus.  Scholars point out that his birthday was more apt to have been in the spring because shepherds don’t herd in the middle of winter.

In the early years of Christianity, the birth of Jesus was not celebrated. It wasn’t until 325AD, that Constantine the Great, the first Christian Roman emperor, introduced Christmas as an immovable feast on 25 December to compete with the popularity of Saturnalia.

It took many centuries to catch on. In the 17th Century, puritans, very orthodox in their beliefs, outlawed the celebration of Christmas.  Christmas was not a holiday in early America until the 19th century when American’s embraced Christmas and it was declared a federal holiday on June 26, 1870.

Today we have celebrations all over the world in various traditions of faith and belief systems.

Whether you celebrate Christmas, Hanukkah, Kwanza, Winter Solstice or Saturnalia, intuitively we all seem drawn to honoring the light during this time of year.

As we close out the end of a decade, it can also be an opportune time to reflect on all that has changed within us and throughout the circumstances of our life in the past 10 years.  I look at each decade as a ‘chapter’ in our greater life story.

Each chapter has a theme and moments of exhilaration mixed with periods of quiet desperation. The forever present mixture of the sweet and sour that make up the human experience!

What have you created? Dismantled?  Shifted or transformed? Do you even recognize yourself from 10 years ago? What are some of the things you’d like to finally ‘let go’ of before starting the next chapter?

When I look back on 2009, I barely recognize myself then. Life brought me so many twists and turns that I couldn’t have imagined moving in such new and mystical directions.  While some of the experiences were quite painful, they ultimately led to a far more aligned life with my sacred truth as well as deeper levels of fulfillment.

As we prepare for the freshness of a new decade, it is quite likely that life will once again bring us magic beyond anything we could conceive of for ourselves.

As you step into the final days of 2019, probably holding some sadness as well as anticipation, what seeds do you want to plant for the next Chapter?

What do you want to create in the space of possibility for the upcoming year? Decade?

With the essence of light surrounding us as we celebrate the holidays – I wish you much abundance, love, peace and prosperity to finish out this year and begin anew! 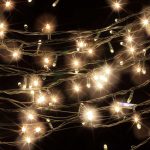 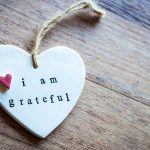 Character, Kindness and a New Wish for the Holiday 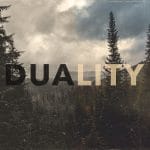 Embracing Duality on the Path to Wholism